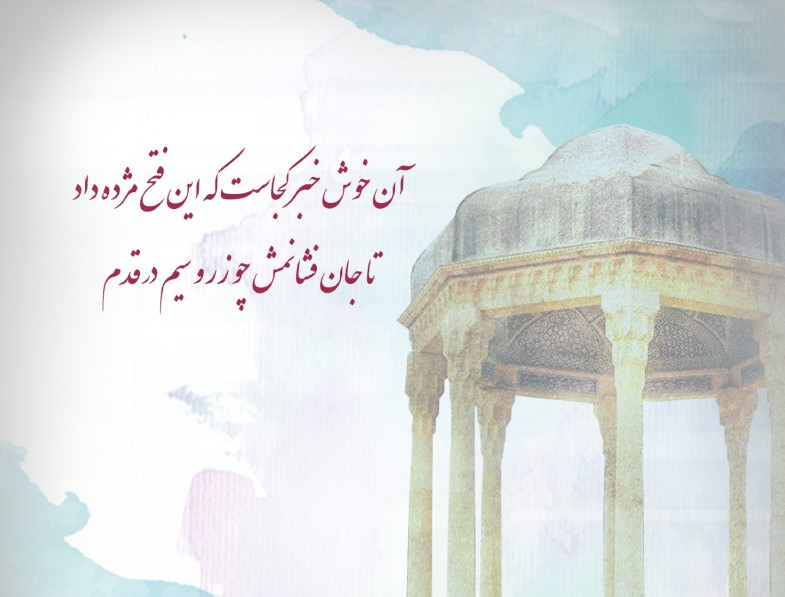 In poems of Hafiz, there are messages of hope and inspiration for the ever expanding family of MAHAK to pave the way towards the ultimate goal of survivorship for all 20,000 children at all public and university hospitals throughout the country who are passing their treatment days.
On the National Commemoration Day of Hafiz, let's read a line of a poem of Hafiz and wish all cancer-stricken children go on remission and finally be a cancer-survivor.
“Arrived the glad tidings that grief's time shall not remain/ Like that joy's time remained not; like this grief's time shall not remain"
Khwajeh Shams al-Din Muhammad Hafez-e Shirazi (also spelled Hafiz) was a Persian mystic and poet who is now revered as one of the most influential Persian poets of all time. He was born sometime between the years 1310-1337, in the city of Shiraz in present-day Iran. As a result of his mystical and profoundly transcendent subject-matter, Hafez has become an inspiration for poets of all cultures. Arguably the most influential Persian poet of all time,Hafez has been translated into countless languages, and his works were particularly influential to a number of the early European Romantics, including Goethe and Friedrich Schiller. In Iran, even though his works are nearly 700 years old, Hafez continues to be immensely popular.
Hafiz is a poet whose sonnets which have profound meanings are read at different occasions by Persian speakers. Many of his sonnets give a bright view to the future and wish the best. On the occasion of the National Commemoration Day of Hafiz we opened his Divan (the book containing all his poems) to this sonnet.