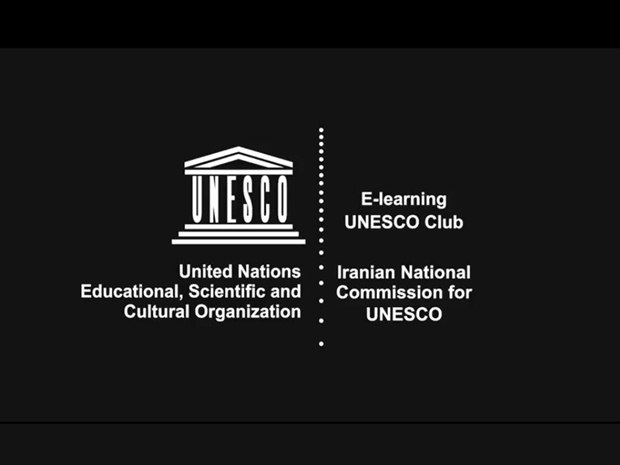 A 4-day webinar entitled "How to make a film" was held by Bahman Farmanara; a prominent Iranian director, screenwriter, producer and actor. Farmanara donated the proceeds of this educational webinar to MAHAK on the occasion of its 30th anniversary. The event was hosted by UNITECH, the Online Training Club of Iranian National Commission of UNESCO.

Bahman Farmanara’s Webinar was one of the UNESCO International Training Courses offered by UNESCO Online Training Club (Unitech). In this course, the script, ups and downs, editing and flourishing of the film, camera and angle of view, as well as directing and transmitting senses were addressed. The webinar also featured excerpts from some of the filmmaker's works, such as "Prince Ehtejab" and "Long Shadows of the Wind" and this esteemed filmmaker and producer shared his many years of experience with students. The attention of an experienced and influential artist such as Bahman Farmanara to cancer-stricken children of MAHAK shows his trust in the thirty-year performance of this charity, and this is one of the many instances that Iranian artists and cultural figures collaborate with MAHAK.

We pay tribute to Bahman Farmanara and National Commission of UNESCO in Iran for accompanying MAHAK in the path of supporting cancer-stricken children in its 30th anniversary. May we celebrate eradication of cancer with the care and companionship of our fellow beings.