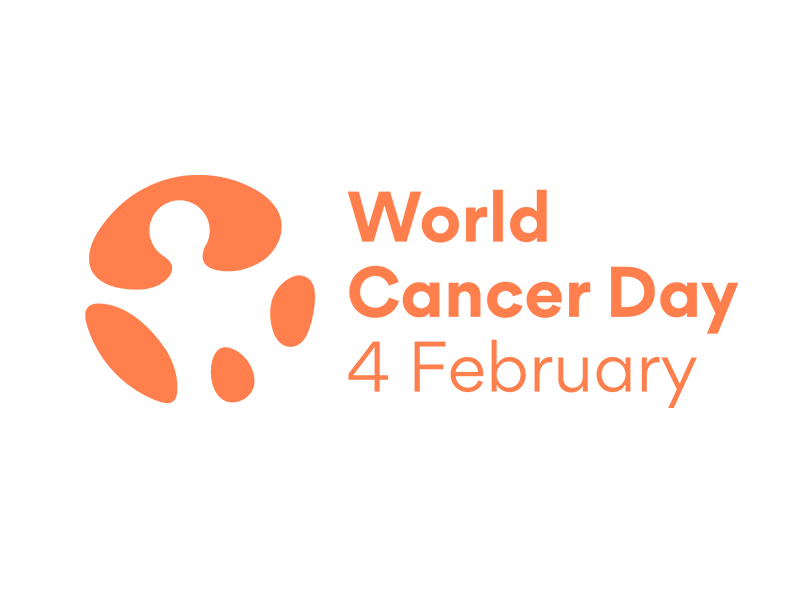 MAHAK as the winner of UICC’S 2020 World Cancer Day Spirit Award will launch MAHAK another 'I AM AND I WILL' campaign for the upcoming World Cancer Day. As a full member of the Union for International Cancer Control, this charity organization has been launching World Cancer Day Campaigns based on UICC’s announced themes since 2016.
The subtheme of 2021 campaign has been announced as “Together all our actions matter” and MAHAK has planned to involve the most groups of individuals, organizations and business entities of the Iranian society with the aim of raising the most possible awareness.
As the winner of the previous year’s award for this campaign sharper planning and scrutinization has been required for the upcoming campaign. We hope with the constant support of the ever-expanding family whose attention and collaboration bestowed MAHAK with the mentioned award, we will be able to launch another successful campaign. Hereby, we pay tribute to all who have backed this charity organization during the past 29 years in all situations and circumstances.