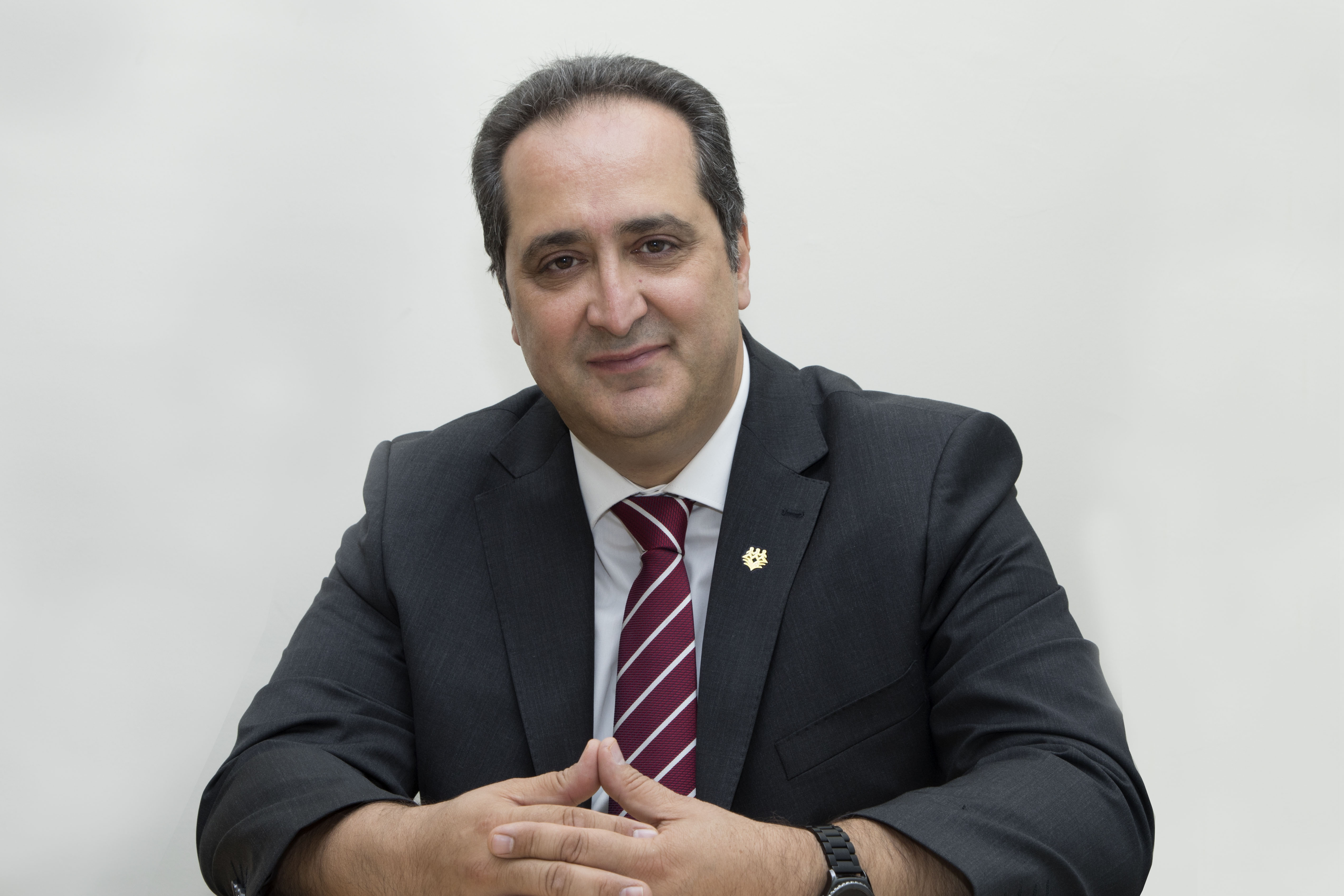 Arasb Ahmadian, the CEO of MAHAK Charity has been nominated as the finalist for the CEO Award by Union for International Cancer Control (UICC) along with two other executives from Australia and Nigeria.

UICC with membership of over 1100 organizations in 170 countries strives to unite and support the cancer community to reduce the global cancer burden, promote greater equity, and to ensure cancer control continues to be a priority in the world health and development agenda. Since 2016, MAHAK as a full member of UICC has put its efforts on promoting this union’s messages and goals in national and regional levels as well as raising awareness in the society about cancer and cancer control.

The CEO award is granted by UICC every two years during the World Cancer Congress (WCC) in recognition of outstanding contributions of a CEO in the field of cancer control. Due to the current pandemic hit, the WCC is called off but the winner will be announced on November 24 during one of the virtual dialogues of UICC.

The finalists were selected according to several factors including candidate’s leadership and concrete positive impact on their organizations, demonstration of resilience and drive in managing the organization, and promoting collaborative spirit in running the organization or development of original strategies.

Undoubtedly, receiving this award from UICC, as a credible organization in the field of cancer control, would be an honor for MAHAK’s ever-expanding family. However, the realization of cancer control around the globe is more valuable since this is the goal of UICC and its member organizations are mobilized for this. MAHAK as the combined pediatric cancer treatment and supportive care center with 29 years of experience wishes the other two candidates lots of success and hopes such kinds of recognitions and awards raise public awareness towards this disease and the expanded challenges service providers are facing in providing quality care in support of cancer patients.

Arasb Ahmadian, the CEO of MAHAK Charity has been nominated as the finalist for the CEO Award by Union for International Cancer Control (UICC) along with two other executives from Australia and Nigeria.