Project management is occurring with love at MAHAK 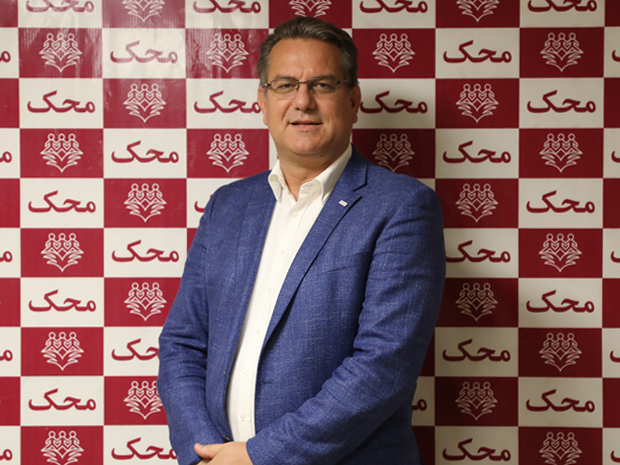 Reinhard Wagner COD chairperson at IPMA in his interview with MAHAK's Public and International Relations Department:
Project management is occurring with love at MAHAK
Reinhard Wagner COD chairperson at IPMA, after declaring MAHAK's score of 3 in Delta Assessment stated:" MAHAK's greatest achievement in performing the projects is the smile and happiness of cancer-stricken children and their families. In this organization I realized that love is not only defined in the mission of MAHAK but is also sensed in its projects. This organization has had a good performance in project management and MAHAK's former achievements show that it is a skillful and capable organization; some improvements are required to be done though. In Delta Assessment we assess 5 levels of project management and MAHAK has received the third score out of five based on its performance while only 10% of the organizations achieve this in the first assessment. MAHAK as a charity organization has been able to achieve its strategic goals by transforming its strategies into plans and transforming plans into projects. In fact, the achievements of projects bring MAHAK to its strategic goals."
He mentioned the strong and weak points in project management in MAHAK and added:" MAHAK's performance in project management has had precious global achievements. However, issues such as managing changes and agile project management which is a new topic of this field should be taken into consideration in MAHAK."
Wagner stated that Delta's mission is to help an organization progress and guide it in this path. He also added:" Delta assessment will clarify the future of MAHAK and the path that it wants to step in since it can ultimately lead MAHAK to provide more and better services to cancer-stricken children and their families and to increase their satisfaction with the organization. This assessment is important in creating synergies for achieving long-term interests at the Institute. Therefore, I advise MAHAK and all the organizations that have made progress on their agenda to never stop the hard work. "