What Happens Here at a Glance 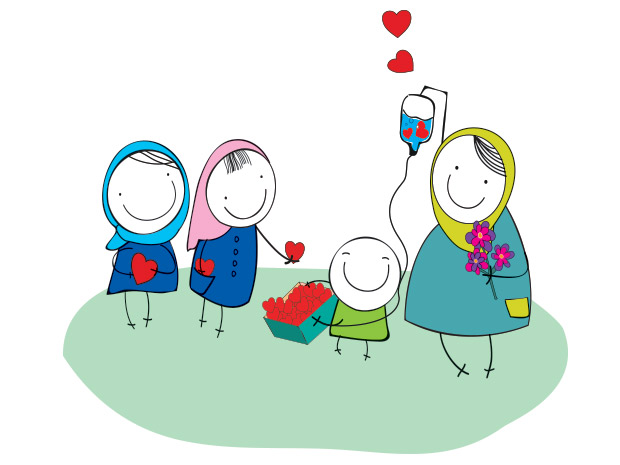