I am Jasem, 8 Years Old from Ahvaz 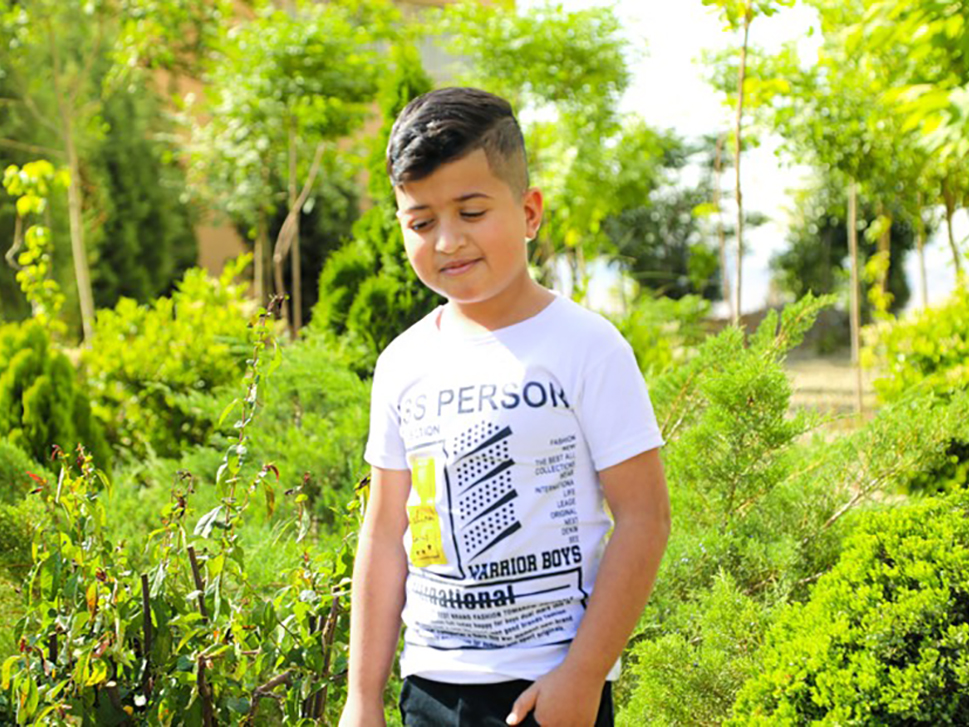